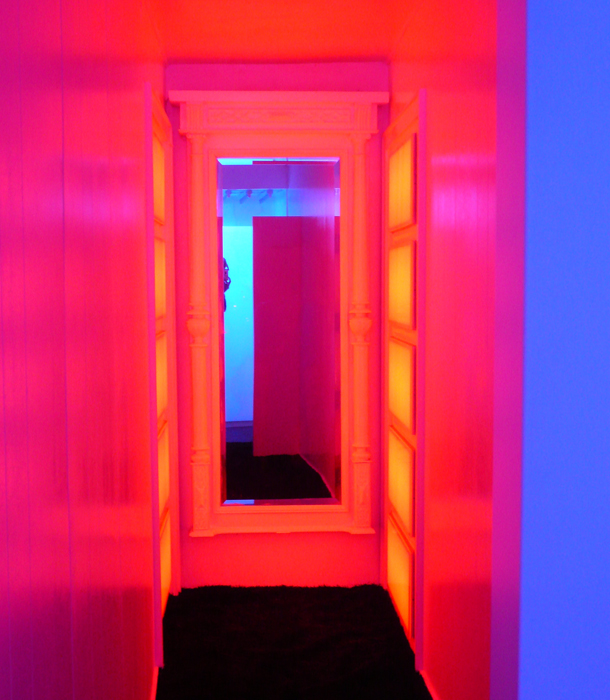 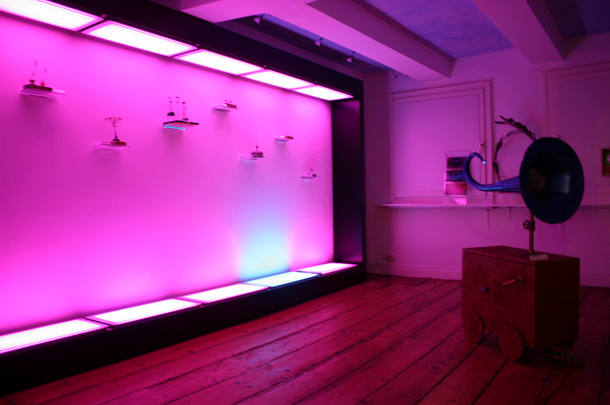 Room of >>Poetry in motion<< 2008 arthaus:nowodworski 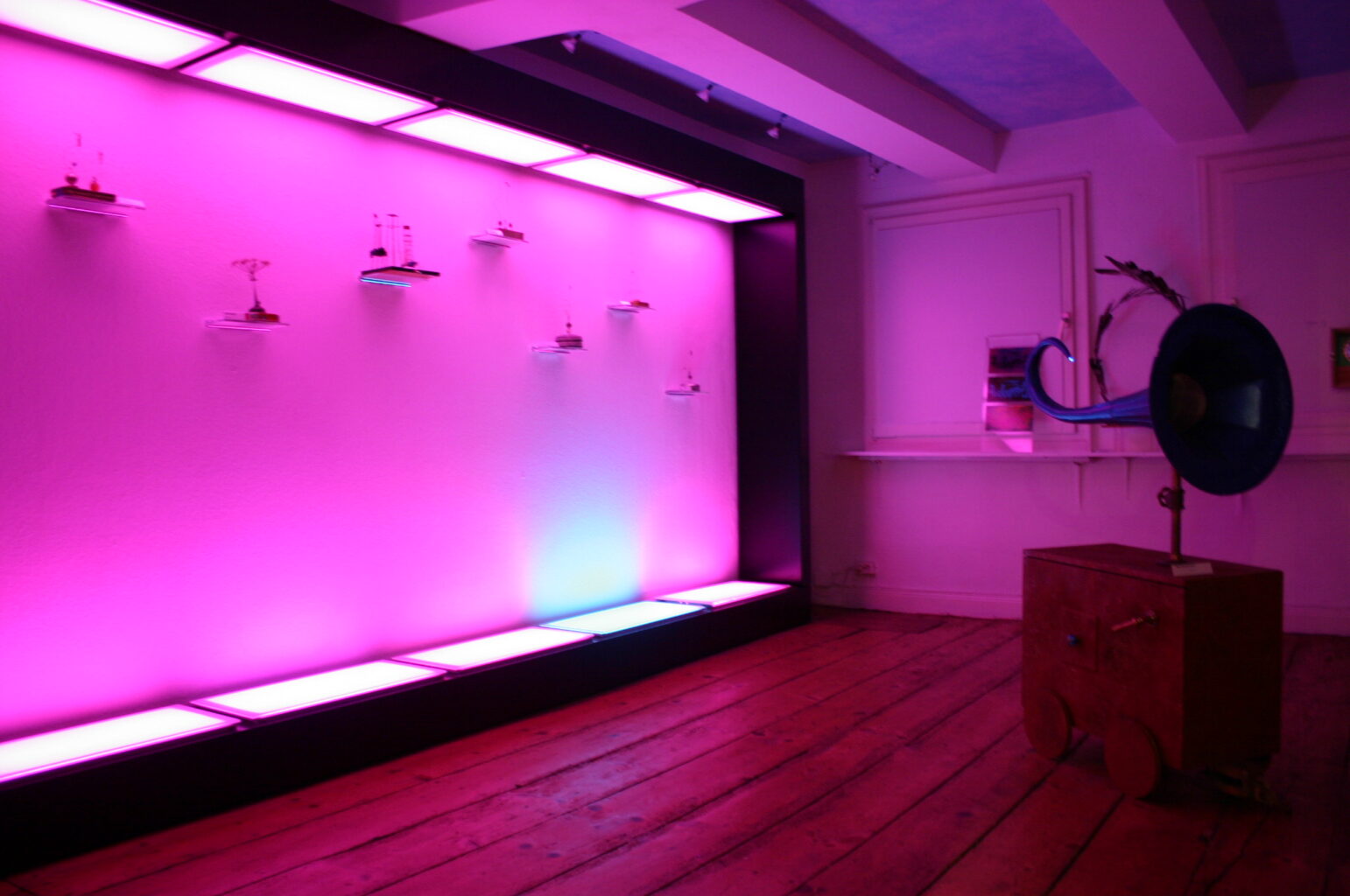 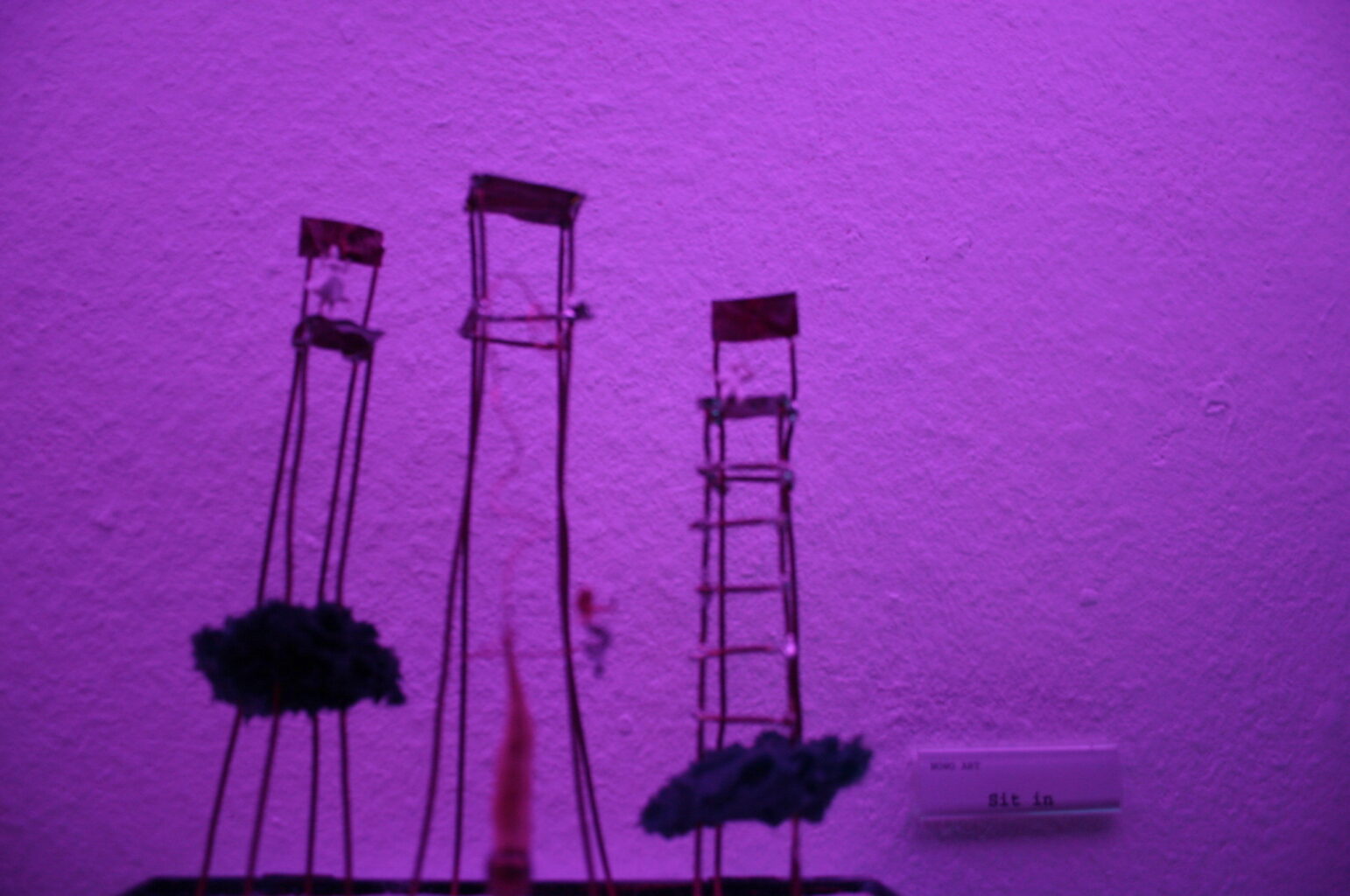 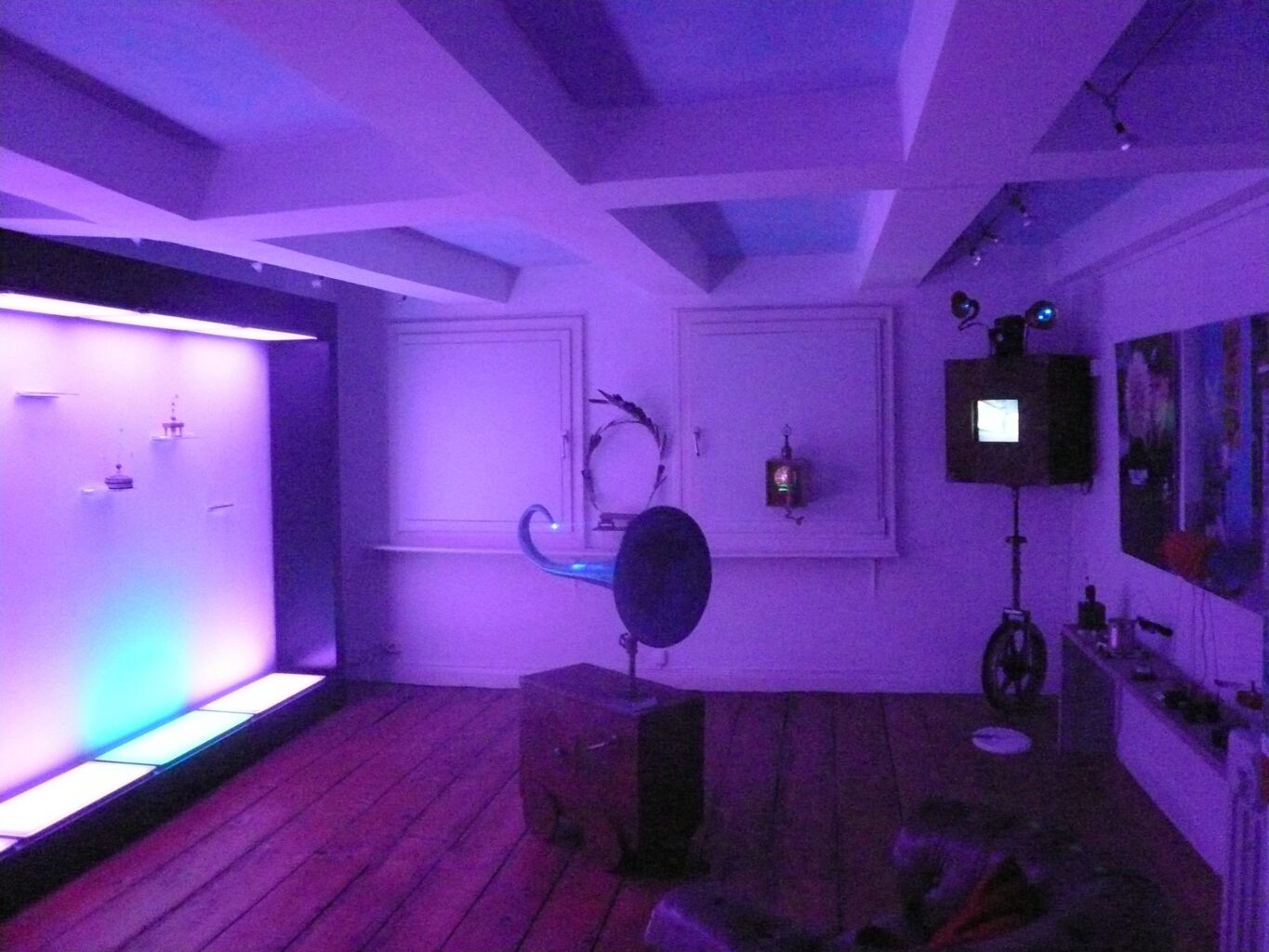 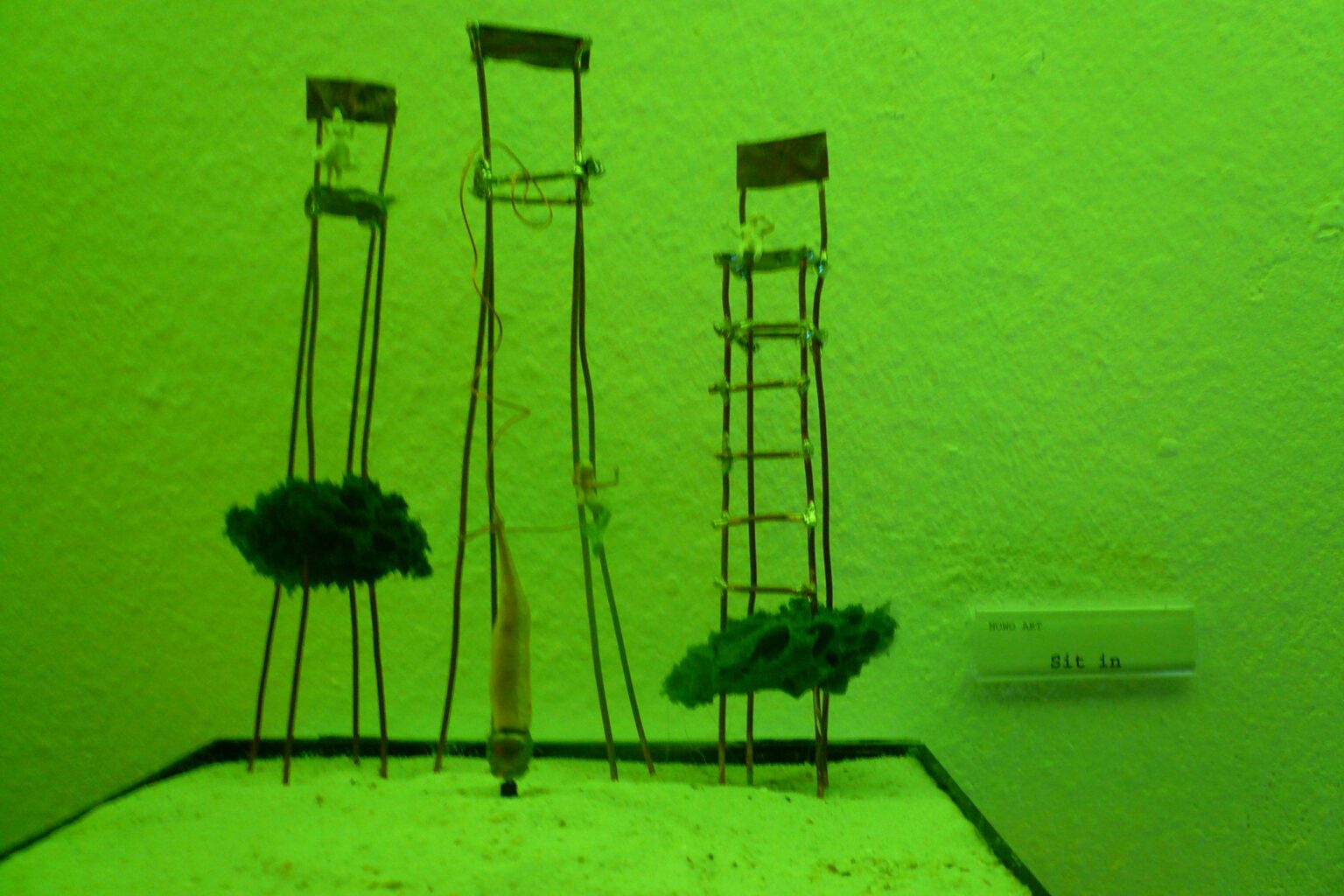 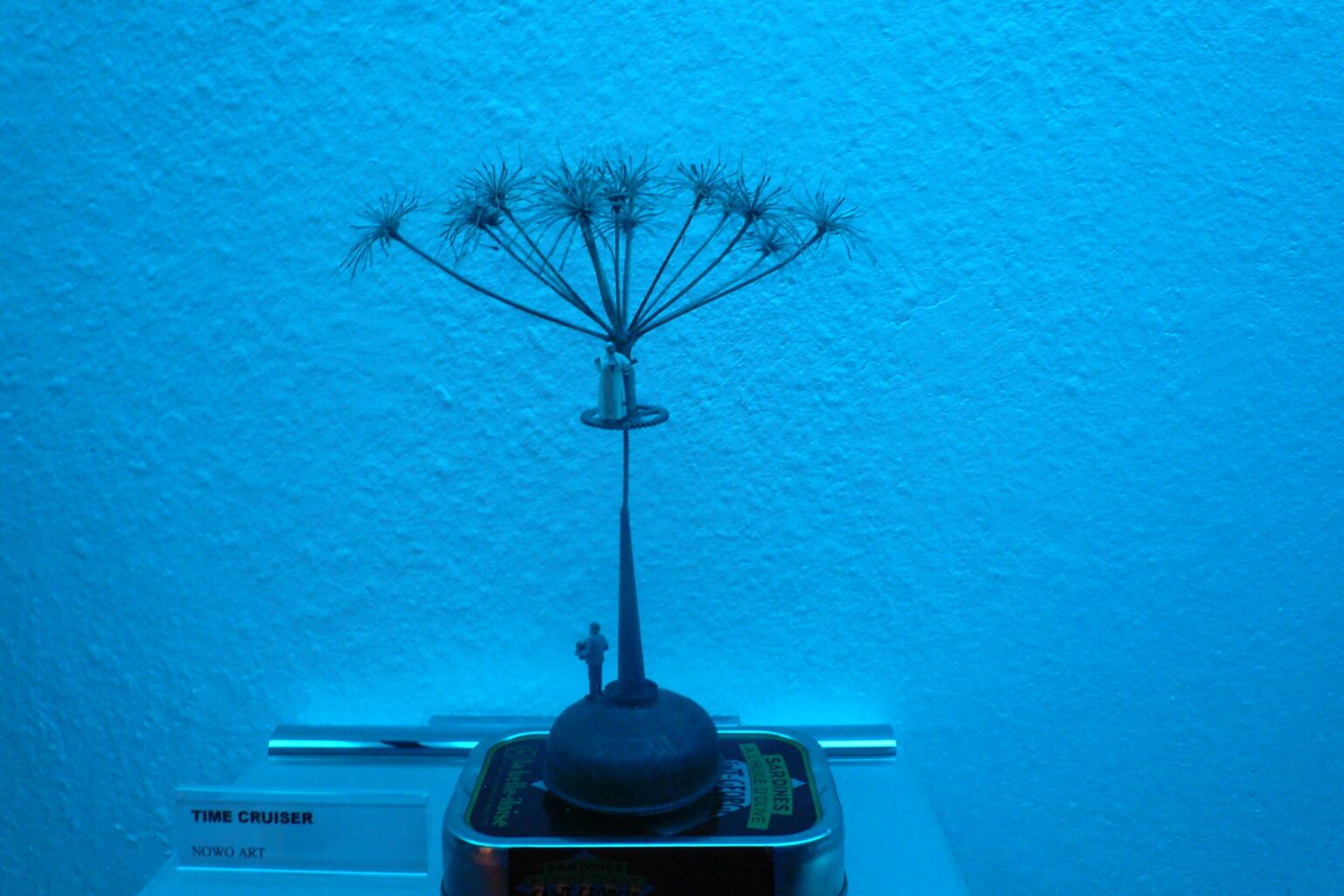 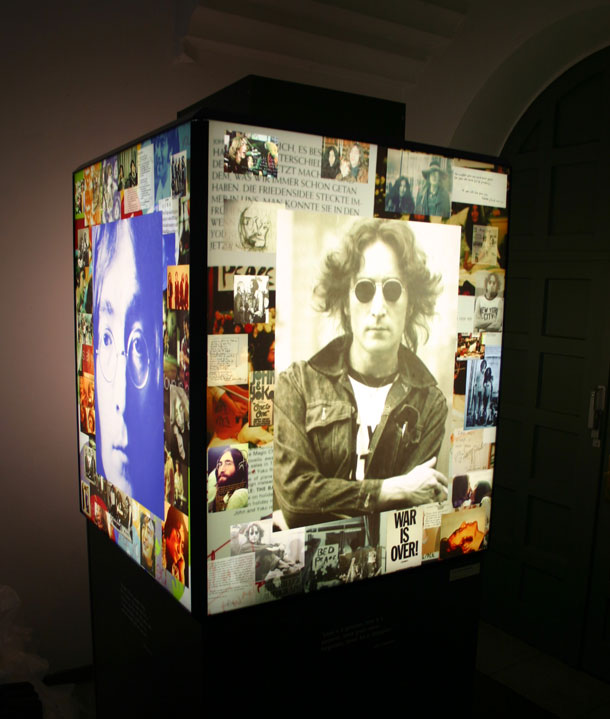 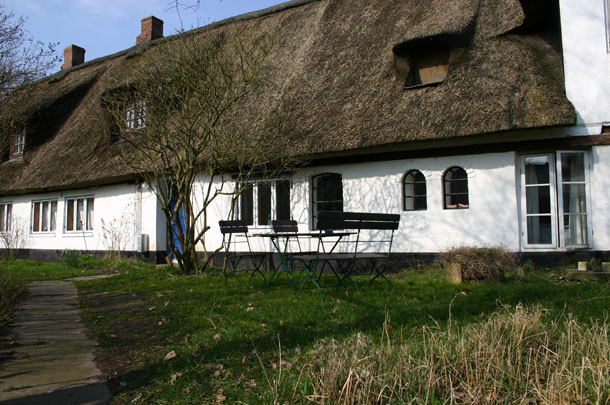 Rio Reiser was a German Rock and Pop singer, from the early 1970’s. In 1986, he became well known with his song “King of Germany” and the press designated him as the legend of the nation.
Permanent exhibition of objects which is accompanied by text and photo documentation of Rio Reiser, making the whole place come alive, transmitting the spirit of the musician. 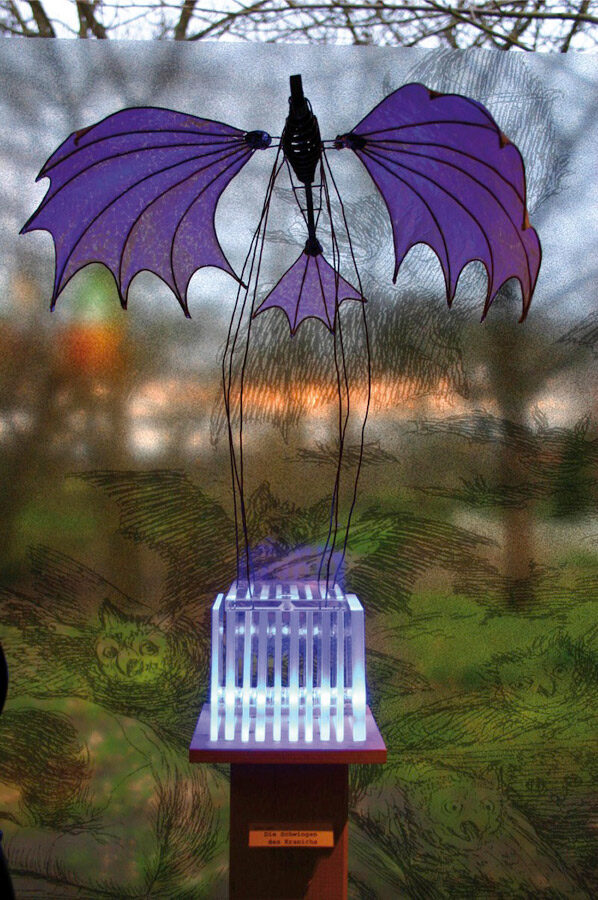 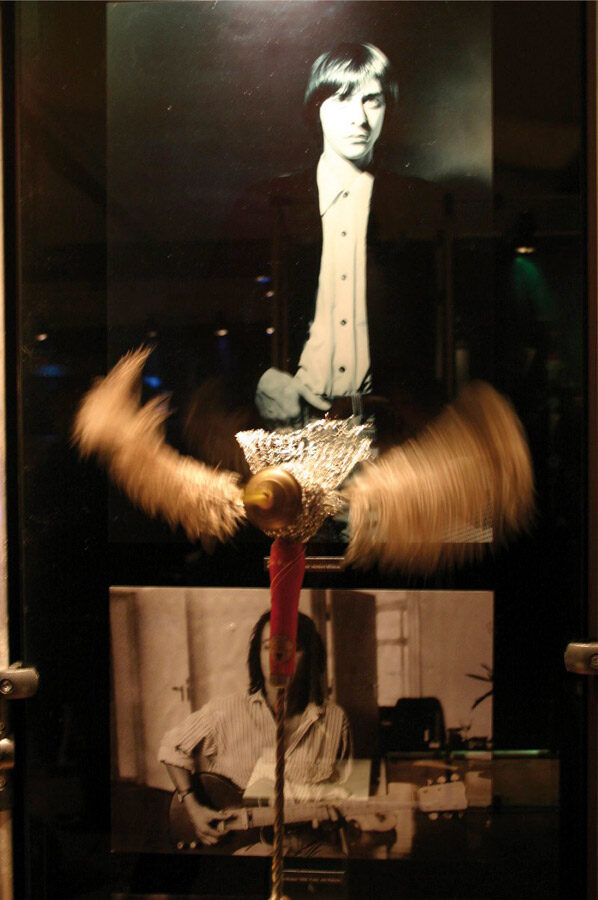 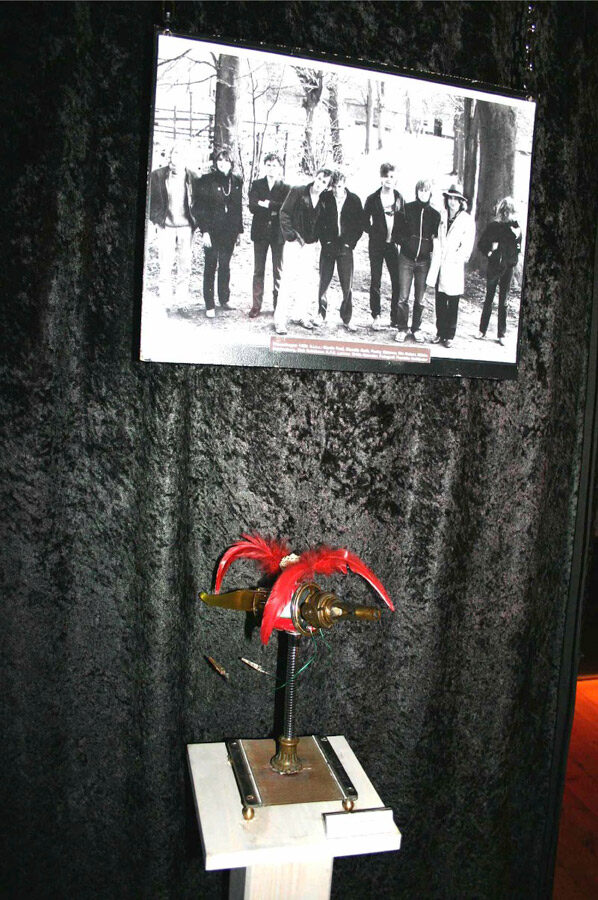 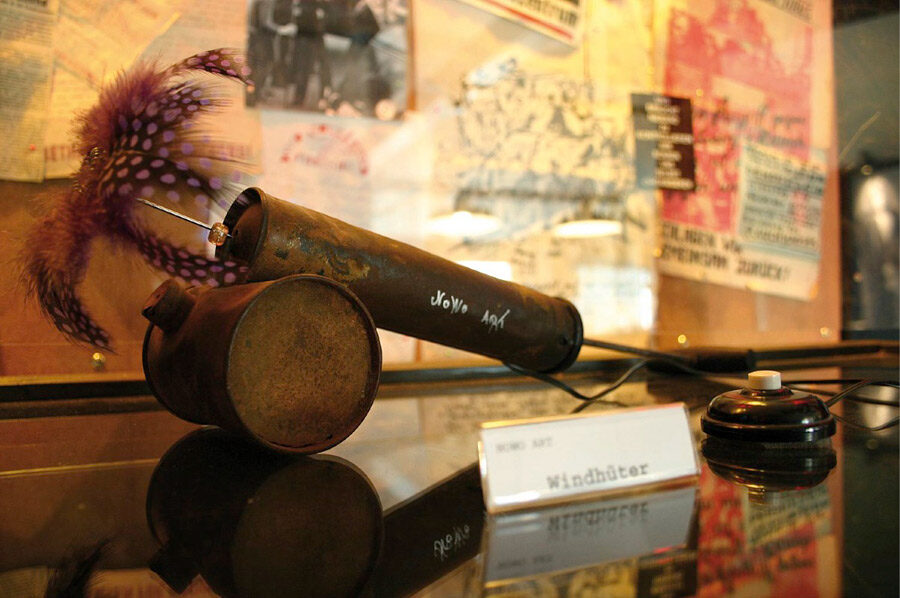 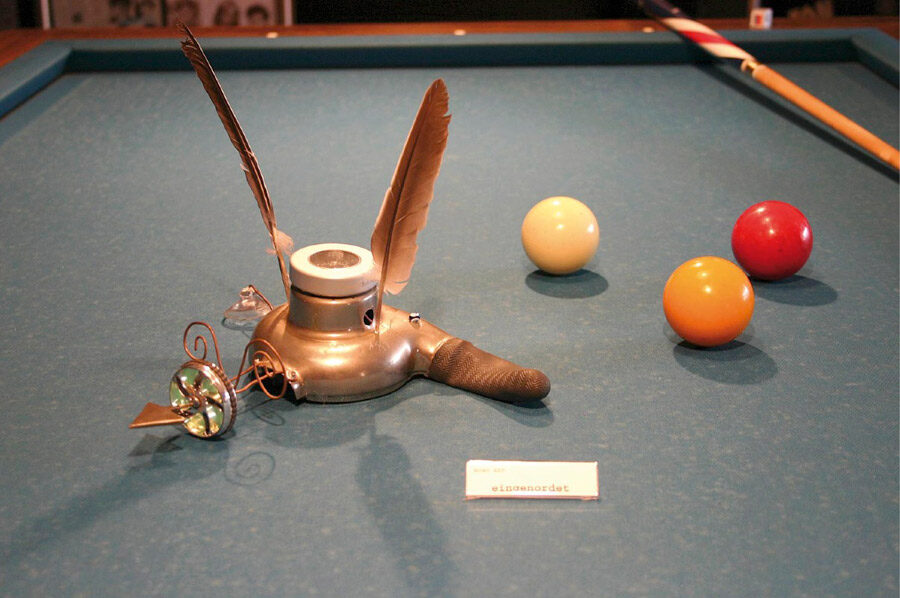 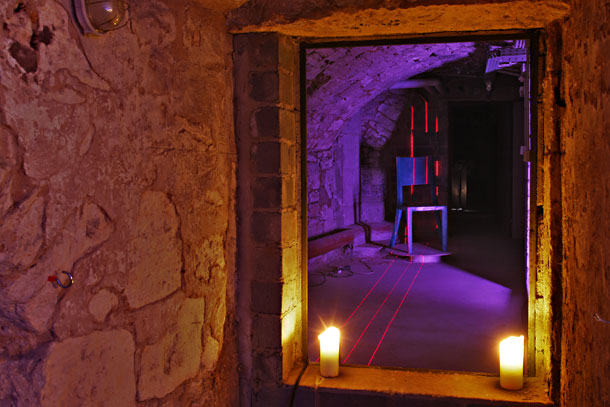 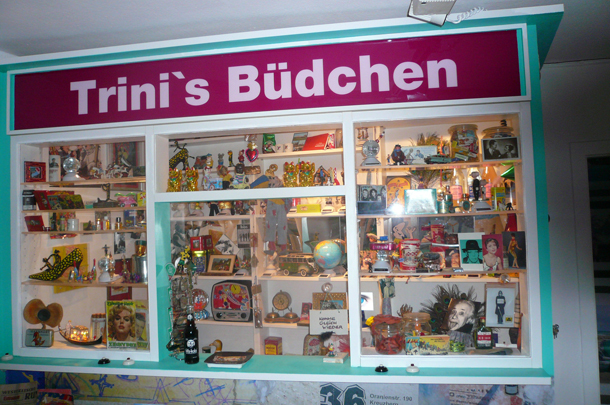 Installation of a real Kiosk

Installation of a real Kiosk in the atelier room called >> Trini’s Büdchen<< 2005 arthaus:nowodworski 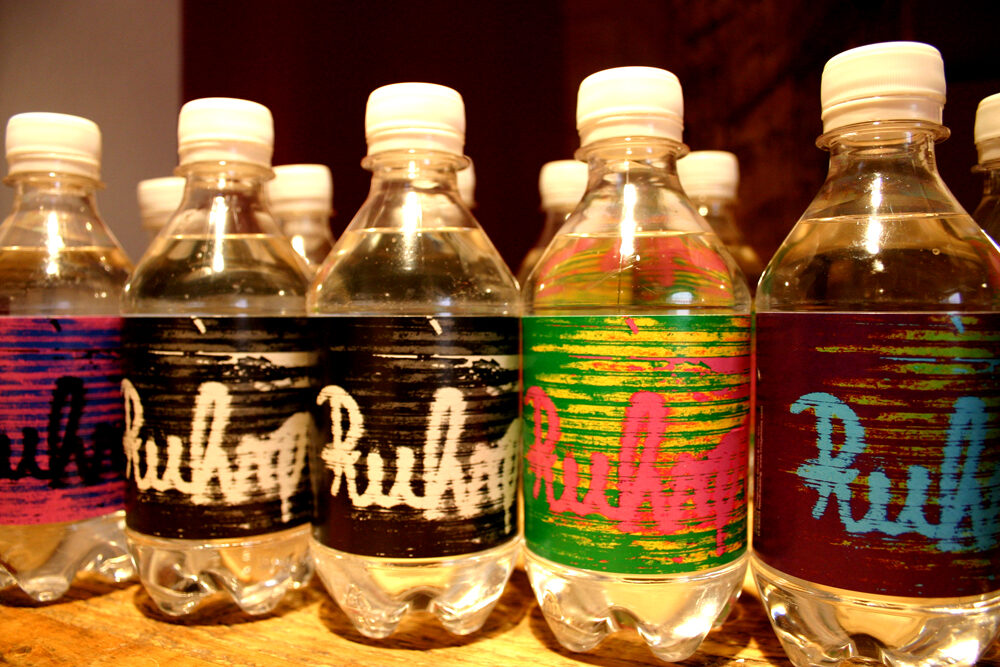 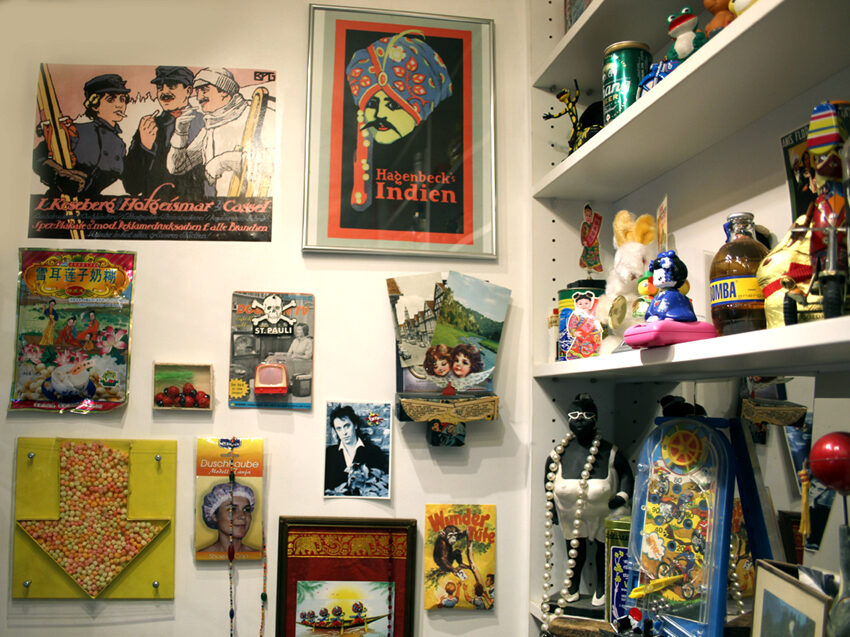 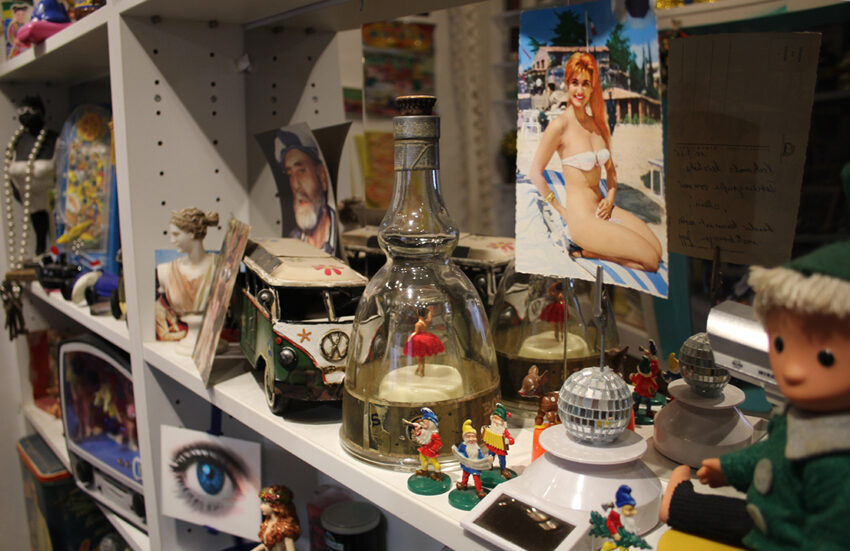 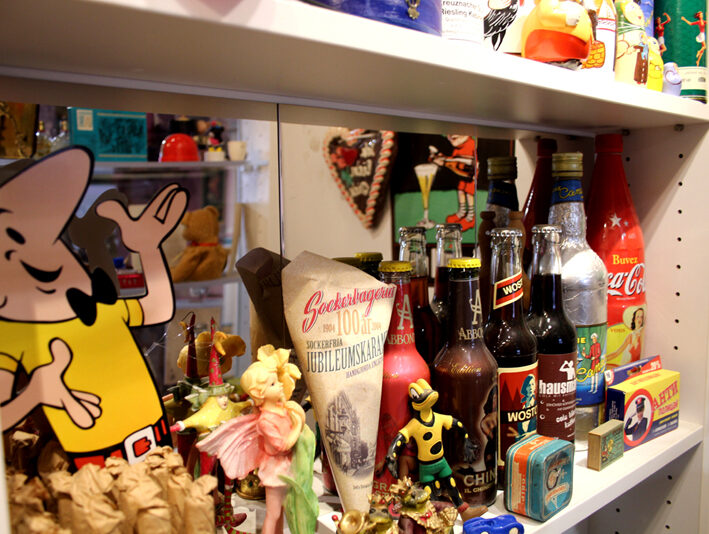 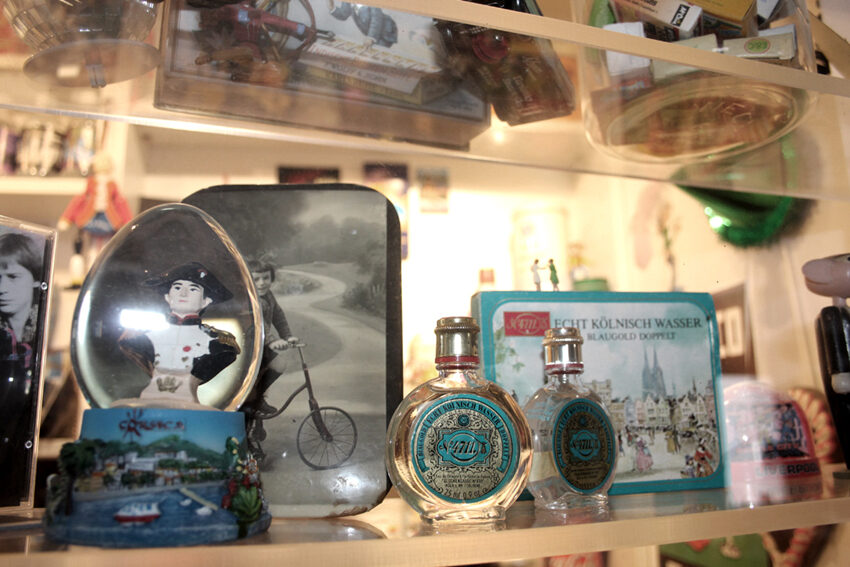 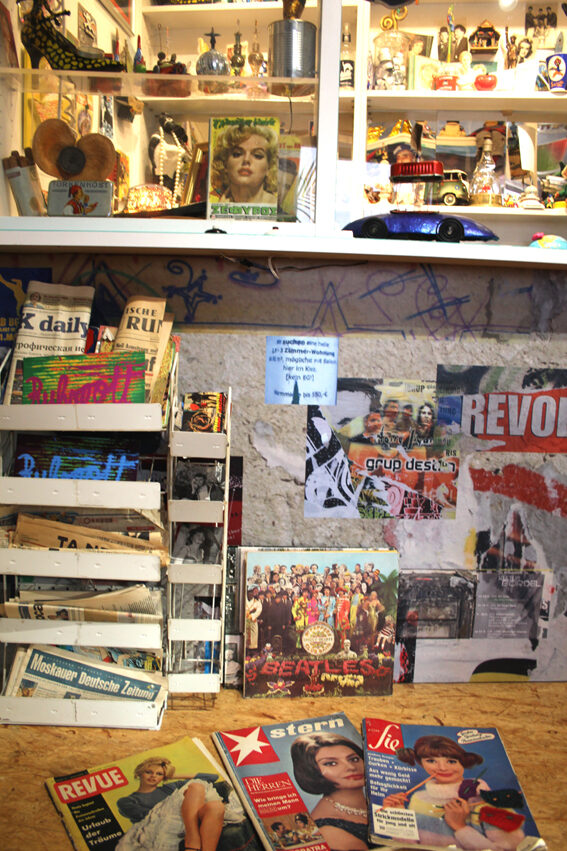 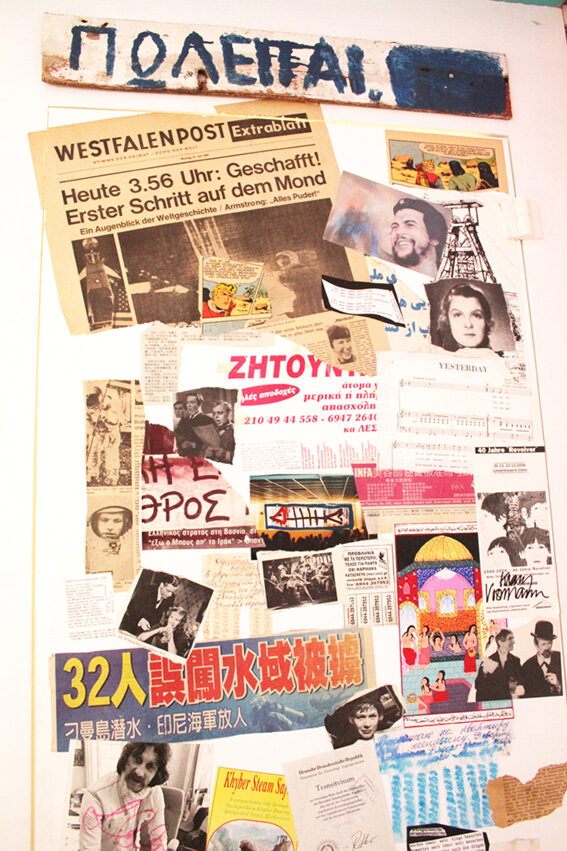 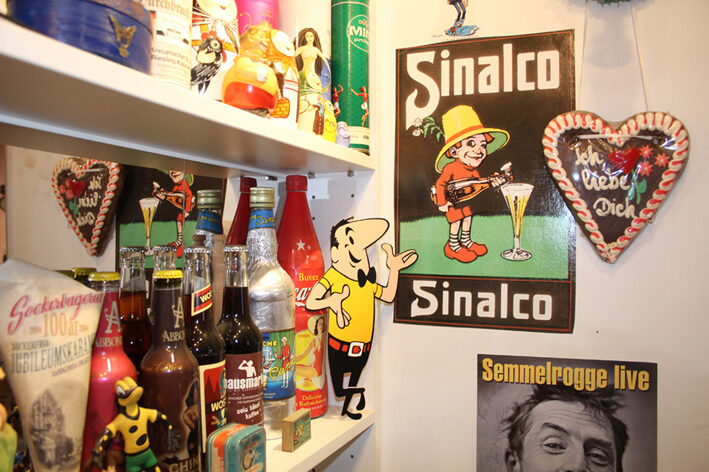 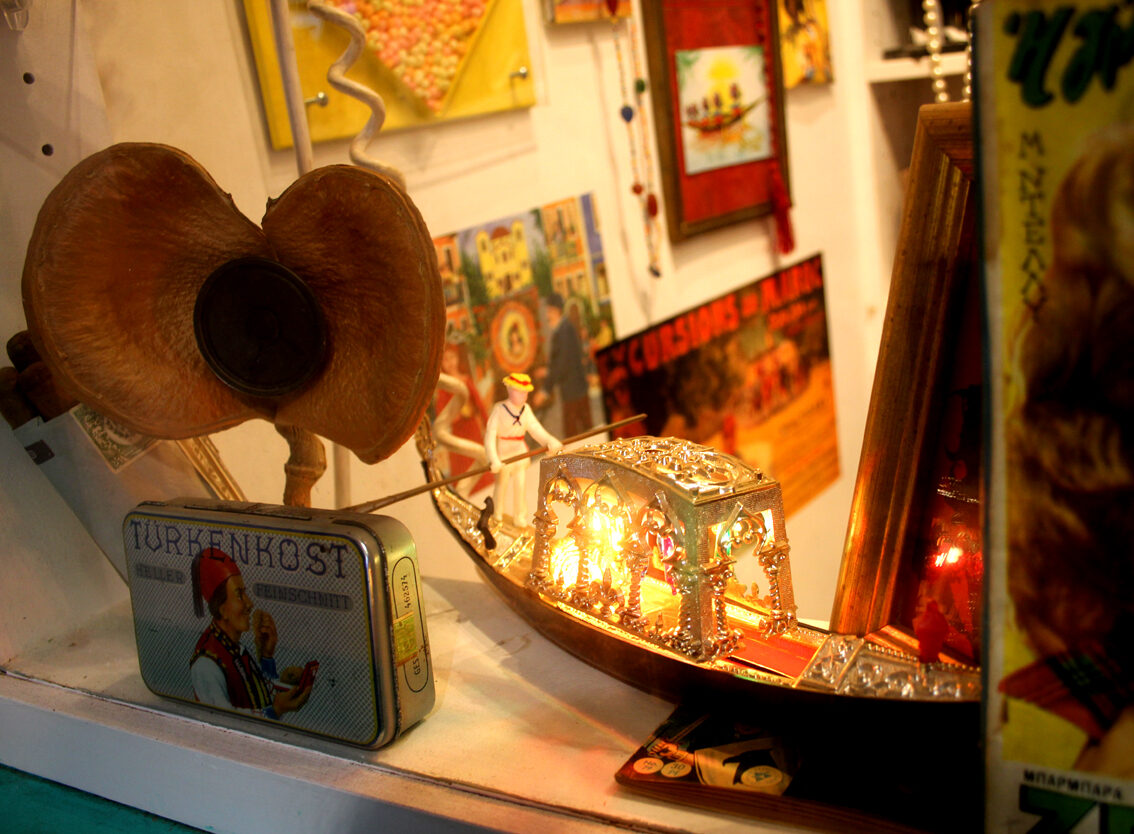 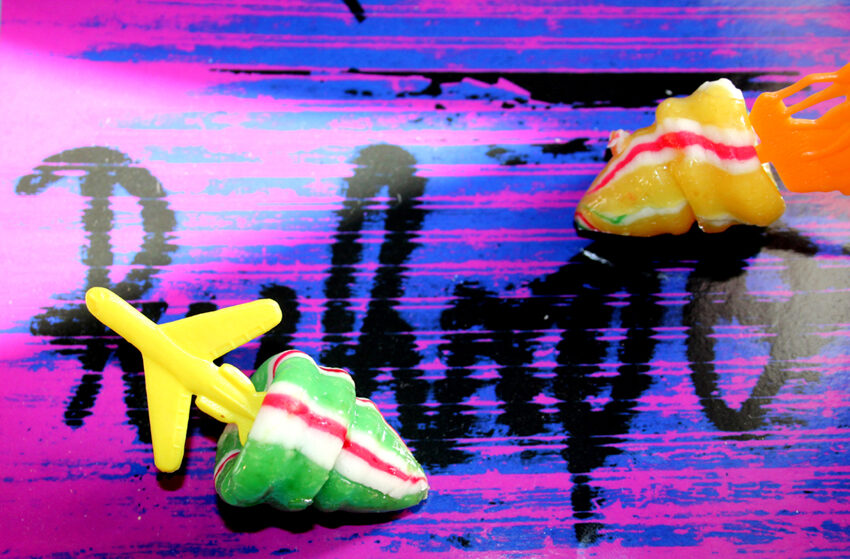